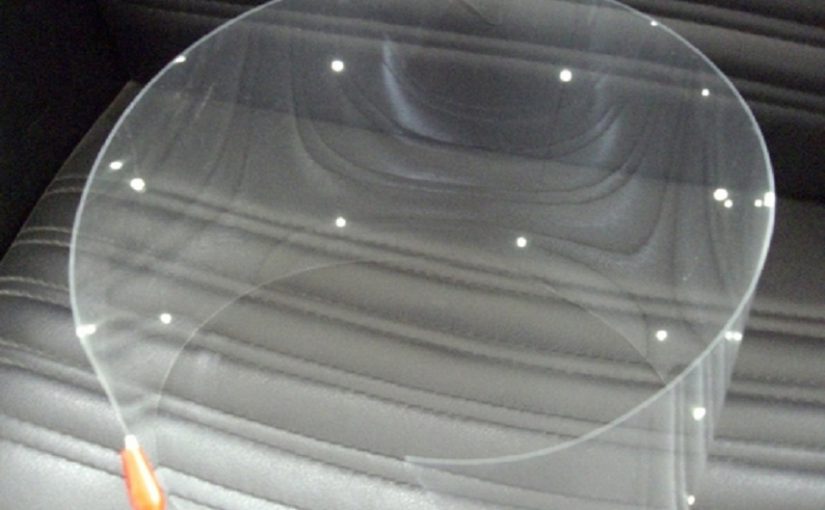 Phosphating is the most common pretreatment technology in the field of automobile coating. A phosphate conversion film is produced after phosphating the body steel plate, which can not only protect the base metal but also improve the adhesion between the metal and the coating. All cars are phosphated before they are painted.

However, the traditional phosphating process has the defects of high energy consumption and high pollution. In addition, nitrite in the phosphating bath has high carcinogenicity, and its storage and use requirements are high, which increases the burden on enterprises. Therefore, under the dual drive of environmental requirements and energy cost, the phosphorus-free film-forming technology represented by the new zirconia conversion film technology has become the development consensus of green coating for automobiles.

At present, the sol-gel is the main method to produce zirconia conversion film. The so-called sol-gel refers to the formation of the three-dimensional network configuration of colloidal particles crosslinked with each other, which can mechanically wrap a large number of solvents inside the aggregate, making it no longer flow and become a semi-solid state and gel. When the density of sol particles in colloidal solution is higher than that in solution, the sol particles tend to sink under the action of gravity. If some parameters in the solution are changed to make the deposition rate of colloidal particles greater than the diffusion rate, the colloidal particles will rapidly precipitate out of the solution.

In terms of technological process, the new zirconia conversion film technology is simple and fast, and generally only takes about 30s to form a complete film, which can significantly reduce the cost of water consumption, wastewater treatment, energy, and manpower. 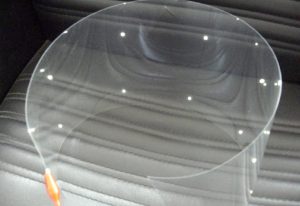 Moreover, the new process is suitable for a variety of metals (Fe, Zn, Al, Mg), so various plates can be mixed line processing. In the process of treatment, zinc-plated plate and aluminum plate without waste slag formation, only a small amount of slag was produced in the treatment of cold-rolled plate. The resulting slag can be easily removed using a conventional phosphating system, without clogging the nozzle or adversely affecting coating properties or the appearance of the electrophoretic coating.

In daily process management, the bath of the new zirconia film-forming technology is very stable and easy to control. At ordinary times, the temperature and PH value are only needed to be controlled in production, which does not need to be like zinc phosphating that requires regular daily testing of total acid, free acid and zinc, nickel, manganese content, and many other parameters, so a lot of process management costs are saved.

Zirconia film-forming technology has been applied earlier in foreign countries. Henkel group of Germany has the absolute right to speak in this field. As early as 2002, Henkel was the first company to introduce zirconium pre-treatment materials suitable for a variety of plates; in 2008, GM used Henkel’s zirconium pretreated materials at its SanJose Dos Campos plant in Brazil; Henkel’s pretreatment materials were also used at Ford’s TwinCity plant during the same period.