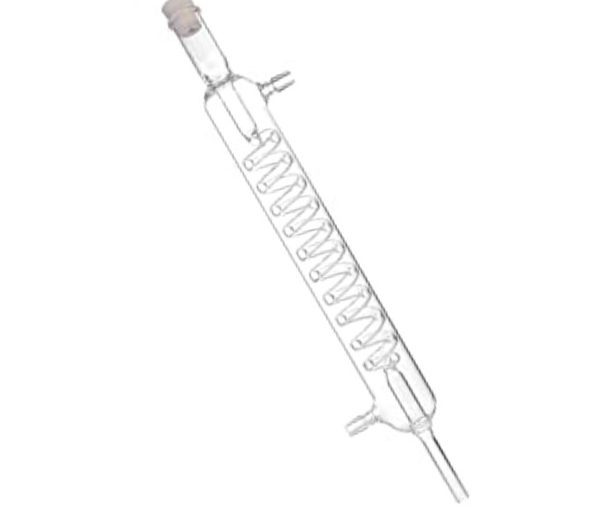 Vacuum distillation refers to the process of removing metal magnesium and MgCl2 in sponge zirconium by distillation under the condition of lower pressure than normal pressure. The zirconium sponge produced by distillation is then vacuum cast into metal or alloy, which is used in industrial sectors such as atomic energy, metallurgy, and chemistry.

The raw material of vacuum distillation is generally the product of the reduction of zirconium tetrachloride and magnesium, containing 55% to 60% of zirconium, 25% to 30% of magnesium, 10% to 15% of MgCl2 and a small amount of Zrcl3 and ZrCl2.

The vapor pressures of these components are different at a certain temperature and pressure. For example, in the standard state, the boiling point of magnesium is 1380K, MgCl2 is 1691K, and zirconium is 4673K; at normal pressure and 1173K temperature, the equilibrium vapor pressure of magnesium is 13332.2Pa, MgCl2 is 999.9Pa, and zirconium is less than 130μPa. Therefore, by controlling the appropriate distillation temperature and pressure, zirconium and other components can be separated.

In addition, under a 10Pa vacuum, the boiling points of magnesium and magnesium chloride dropped to 789K and 950K, respectively, and the volatilization rate was many times greater than that of atmospheric distillation. Therefore, the use of vacuum distillation can shorten the distillation time, reduce the distillation temperature, improve the separation effect, and avoid the formation of Zr–Fe alloys that contaminate the zirconium sponge and iron.

The condenser is a hoistable bell-shaped cylindrical tank with a cooling water jacket. The condensing sleeve is cylindrical, and the condensing area is set according to the amount of condensate discharged by distillation. A heat shield is arranged between the distillation tank and the condenser, the function of which is to reduce the radiant heat from the heating area to the condenser, without hindering the passage of the airflow escaping from the distillation tank. In order to improve the thermal insulation effect, most of the heat shields are multi-layer structures.

In the whole distillation process, process parameters such as distillation temperature, vacuum degree and distillation time should be well controlled. It takes about 50 to 60 hours to distill 700 to 800 kg of zirconium. The zirconium sponge produced by distillation is self-igniting. When the distillation tank is cooled to 323K temperature, a mixed gas consisting of 60% dry air and 40% indoor air should be slowly introduced to reduce the surface activity of the sponge zirconium and make it passivated before it is released.

Sponge zirconium taken out from the reduction crucible can be divided into four types: A, B, C, and D.